Indulge yourself with tracks by Steve Aoki

Electronic dance music producer and award-winning DJ and Music Alliance member Steve Aoki is one of the most recognizable names in electronic dance music. He was born November 30, 1977, in Miami, Florida, US and grew up in California. In 1996, Aoki made his hobby official forming indie label Dim Mak Records. Dim Mak went on to sign indie bands and electronic acts such as MSTRKRFT, Gossip, the Kills, Bloc Party, Klaxons, and Bloody Beetroots. But Aoki continued his own performances in bands and solo sets.

Wonderland, his debut album, received a Grammy nomination for Best Dance/Electronic Album in 2013 and he has consistently had a presence since in the U.S. Dance chart Top Five, including chart-toppers Neon Future, Vol. 1 (2014) and Neon Future, Vol. 3 (2018).

He released his fourth studio album, ‘Steve Aoki Presents Kolony,’ in July 2017. He then produced a number of singles with artists from around the world, including the Korean group ‘BTS.’

He is a supporter of ‘People for the Ethical Treatment of Animals’ (PETA). 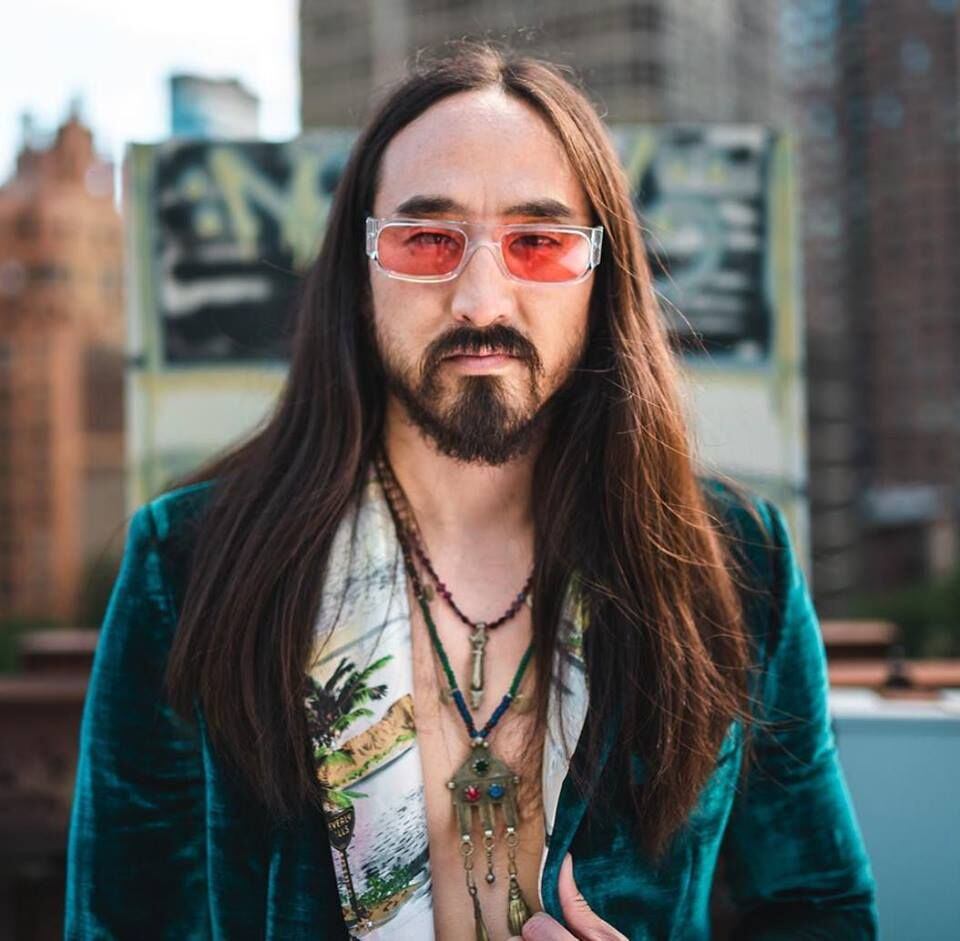