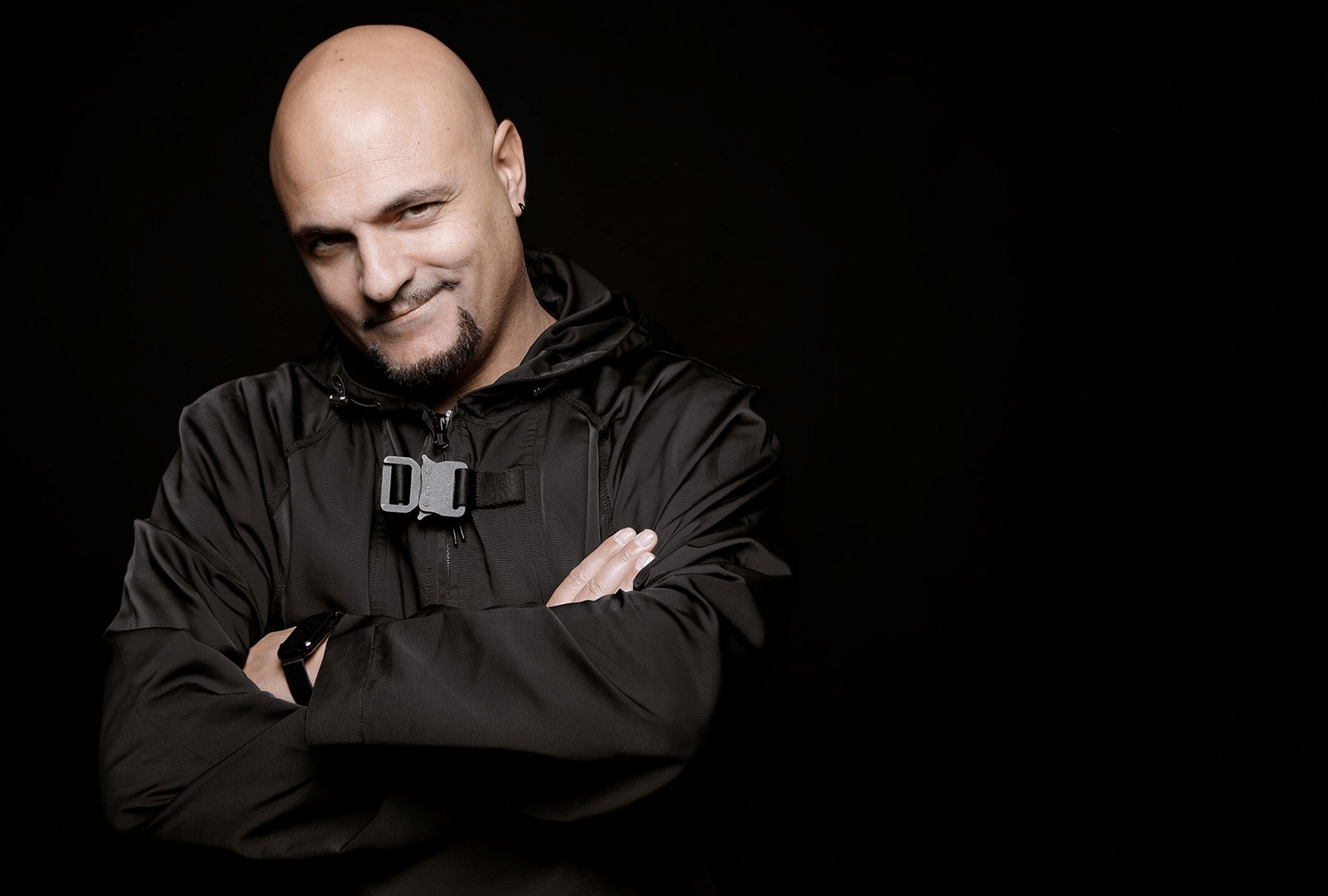 Jeffrey Jey
from Eiffel 65
When you want to excel at something, you learn from the best, the most successful. But opportunities are rare. Music Alliance brings you the opportunity to work with Jeffrey Jey. An International recording artist with over 15 million records sold and a lifetime of experience to share with you. Join Music Alliance today and book Jeffrey now!
Complimentary Membership
World Class Mentoring and Coaching
International Recording Artist. 15 million records sold

With millions of records sold, thousands of concerts around the globe Jeffrey has become a true international artist and star.

About Jeffrey Jey
Music Alliance Honorary Member Gianfranco Randone, (Jeffrey Jey), was born in Sicily in 1970, and raised in New York. After moving to Turin at age 22, he began his Pro career as a musician, producer and singer for “Bliss Corporation” releasing his first hit in 1993. In 1998 he co-wrote mega hit “Blue (da ba dee) as part of Eiffel 65 and was rewarded with; a Grammy nod for Best Dance band in 2000, Top of the pop UK artist of the year in 2000, 4 times platinum (4 million+) records for the album “Europop” in the US, Diamond (2 million+ ) in France, Double Platinum in Germany, Austria Switzerland and Platinum records in England, Australia, Canada, Spain and Italy. With over 15 million records sold, thousands of concerts around the globe, and “Blue” selected as the IRONMAN III soundtrack, Jeffrey Jey has become a true international artist and star. He continues to expand on 20 years of songwriting, top lining and singing including work with Robin Shultz on “Wave Goodbye” for  the album “Suger”. 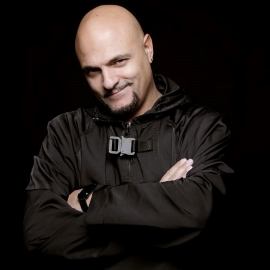 Jeffrey Jey is available to Members for Mentoring, Coaching and Consulting. Join Today with a Complimentary Membership.

Complimentary Membership
World Class Talent. A Truly Unique Opportunity
During his 20 years as a member of Bliss Corporation, Jeffrey embraced the emerging new music technology with passion. He soon became the head of technology for Bliss, instructing new producers. Soon he was delivering workshops with industry leaders such as international mastering engineer Luca Pretolesi. Jeffrey also conducted courses in Logic, Cubase, Sound Forge and many plugins. In 2010 he joined ACMS teaching music business, song writing, Cubase, Ableton and Logic. His talents extend to digital arts and video as well. In 2018 Jeffrey joined Music Alliance.
Join Alliance and Book Jeffrey Today
Fly On The Wall
Watch award winning recording teams share their workflow, and the secret sauce that goes into creating world class music. Join us for 16 new sessions annually or hundreds of videos in the Vault.
Entertainment Law Templates

Comprehensive, up to date, music and entertainment law templates from Avenant Law. Over 1,000 established labels, publishers, recording studios and artists use Avenant contracts.

Elite development for Artists and Producers. Evolve your skills. Create a career strategy to sell your music and establish your brand. You work in the context of real-world music production competency.

Success is measured in inches. A high level of personal focus, at the right time, accelerates success. With the right Mentor you are propelled, your opportunities enhanced. When prepared, what has taken years, can be shared in hours.

Up your level, increase your Status Tier, earn greater discounts through your activity, purchases and contribution to the community

When people talk to our members they often come bearing gifts, delivered unexpectedly. So check your email.