Indulge yourself with tracks by Cristian Marchi

Alliance member Christian Marchi began his professional career in 1999, when he was employed as a DJ for Radio Base in his hometown of Mantova Italy. He became the most requested dj in Italian clubs and soon, played regularly all around the world. His tracks and remixes are played globally and play-listed by top DJ’s such as David Guetta, Bob Sinclar, and Dada Life. They are released by major global music brands such as Time Records, Ultra Records, Universal Music Italy, Ego Music and his own label, Violence Rec.

He describes his own music as “modern house” and he is considered a key figure of the European house scene. He knows a dj needs experience, training and the best instruments. Every show, every set is prepared carefully. He is nothing like the the dj’s stereotype, staying fit and at night drinking only water. 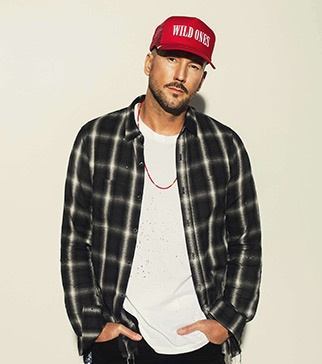