Music Alliance brings you Armah David. His renaissance diversity and portfolio of skills and experience, can deliver a career strategy and plan, which will change your trajectory from cruise to climb. He will provide vision and insight that will match your ambition and hard work. Develop your brand and establish the pathway to putting it out there.

Now, you can have direct access to a Great Master
whom had favorably impacted the Music Industry.

International DJ & Emcee with over 20 years of experience on a global level.

Armah has worked with major labels like Sony Music, under the direction of top music executives like Mark Pitts.

Specializes in artist management, A&R, marketing/promotions, and a long list of other music industry related talents.

An international DJ & Emcee, with over 20 years of global experience, he has been an exclusive DJ and Host for hundreds of venues worldwide, including concerts, tours, cruise ships and exclusively for global recording artists. Radio came calling and he promoted events with Boston’s Hot 97, helped start ‘The Takeover’ show on Boston’s Big City Radio, and launched Internet radio station UE Radio. 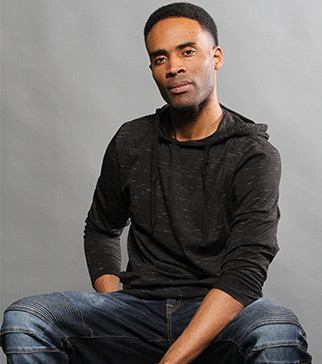 Indulge yourself with Music tracks by Armah David.

Allow Maarten to take you on a journey through sound. 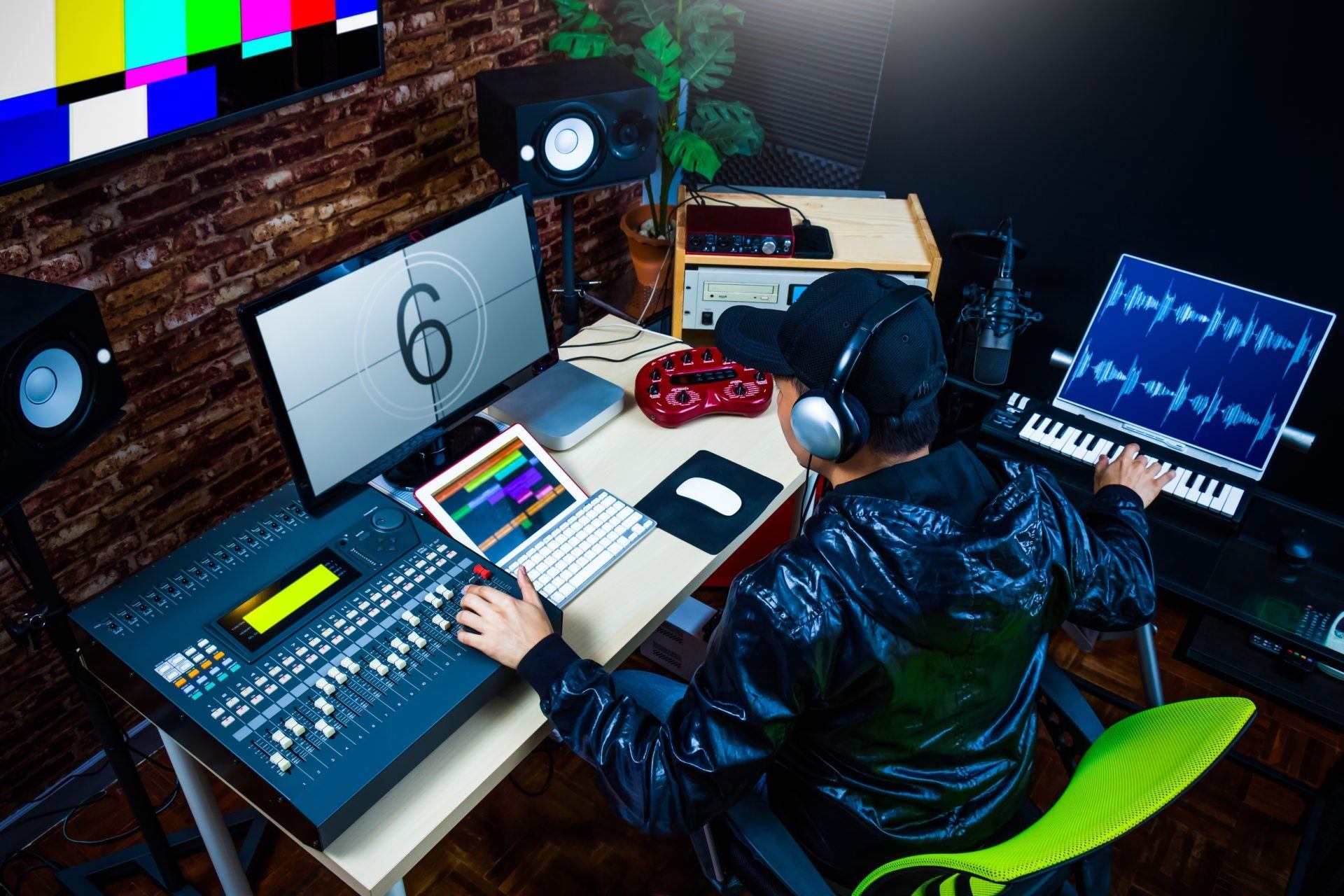 Be the best that you can be musically by uncovering workflow secrets that inspire your inner creativity. 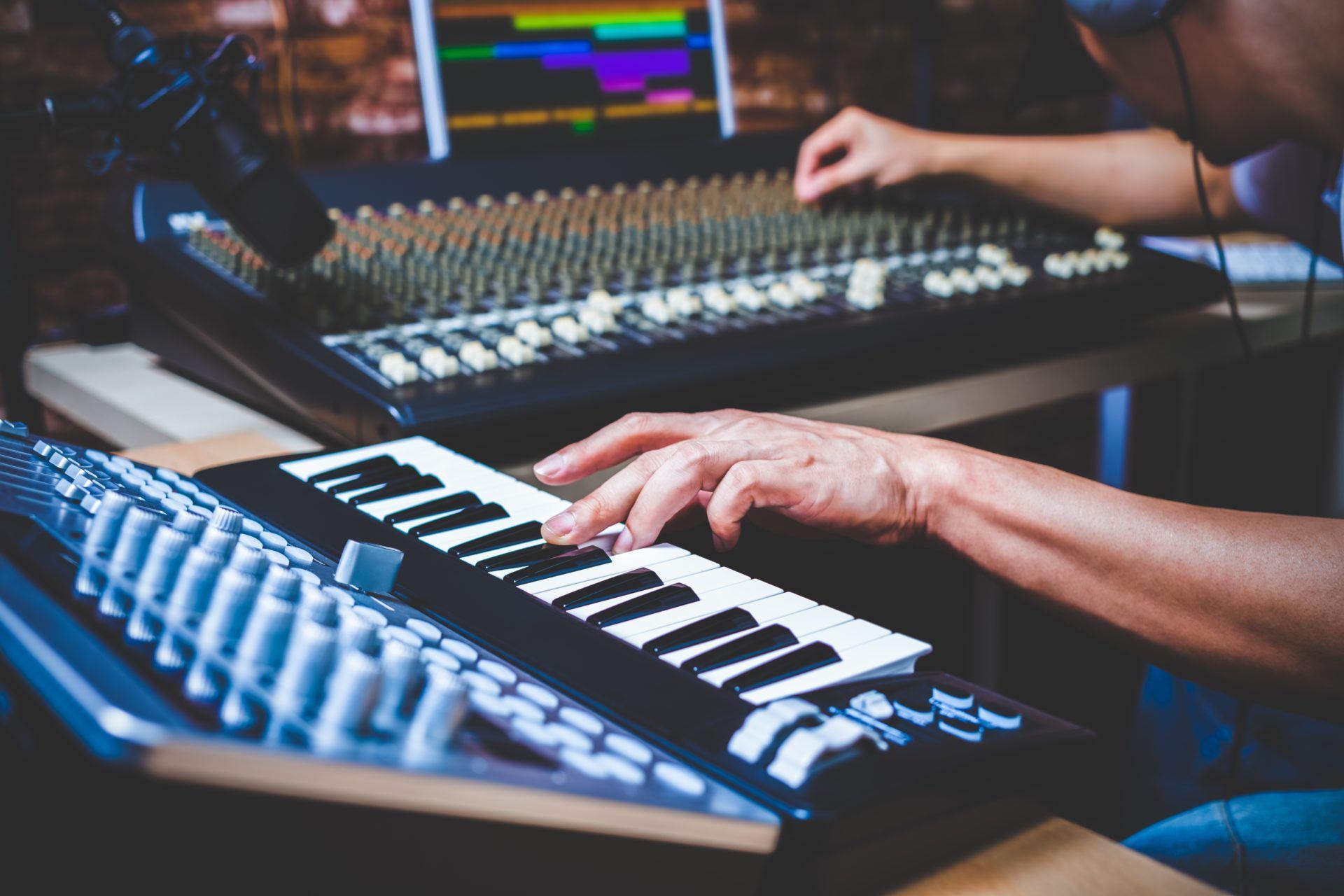 Everything you need to know about balancing each track using signal processing hardware and software.

Be inspired by the stories that brought Armah David to where he is today.

A Truly Unique Opportunity
to Work With A World Class Talent

The Distance between Your Dreams and Reality is called Action.