Enjoy these tracks by Morgan Page

He became a DJ in a college radio station while in High School and later, while attending College himself, produced original songs, remixes, and was station manager at WERS 88.9FM.

His second studio album Believe was released in 2010. “I’ve Had Friends” premiered on MTV in 2010. He released his third album in 2012 “ In The Air” which featured collaborations with Sultan & Ned Shepard, BT, Angela McCluskey, Andy Caldwell, Tegan and Sara, Nadia Ali, and Greg Laswell. In 2018, he released his single “Lost Dreams” with DJ Jayceeoh and Kaleena ZandersHhe and also the EP “Born To Fly EP” via Armada Music. 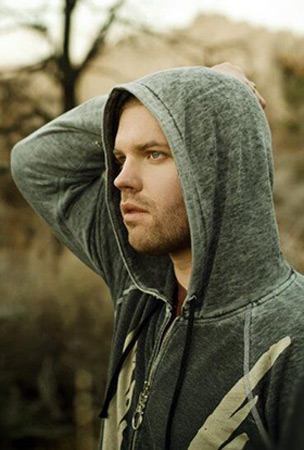