Indulge yourself with tracks by TJR

Music Alliance member TJR (Thomas Joseph Rozdilsky) is best known for his three Beatport overall #1’s with “Funky Vodka”, “What’s Up Suckaz”, and “Bounce Generation”. And his hit “Ode to Oi” and Platinum song, “Don’t Stop The Party” with Pitbull. He gets massive support from prominent DJ’s around the world. In 2012 Chris Lake signed him exclusively to Rising Music.

As a newcomer to the electro/fidget house scene, he combined his love for gritty analog bass, techno grooves, and quirky vocal samples, to craft a fresh cross-over sound. This launched with the “Bass is the Place EP” (Wearhouse Music) and tracks “Sonic Chronic” and “Atomic”. Several original tracks were added including “Booty Move” (Jack Union), “This World” (Jack Union), “Good Evening Chicago” (Potty Mouth Music), “I Don’t Know Where” (Potty Mouth Music) all scoring high on beatport.

TJR’s live sets blend diversity and energy into his sound and he has performed throughout the United States and Canada amassing a significant event resume. 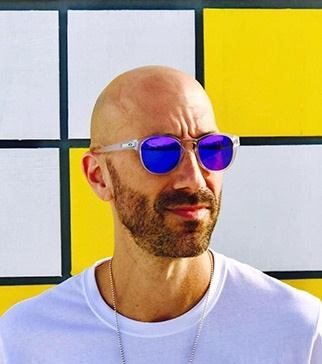